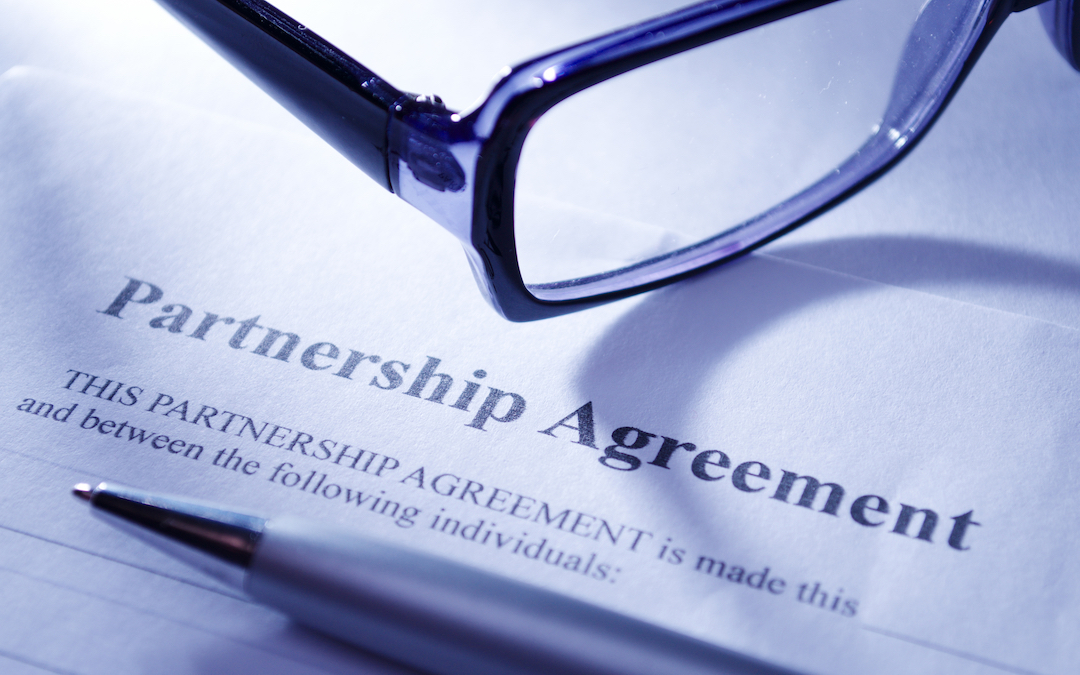 All too often, business partnerships are created without a formal operating agreement. In many cases, the partners are good friends, or they at least know each other fairly well, so they figure they can trust each other and there is no need for a written document. As time goes on, the business grows and evolves, and perhaps some new partners are added.

Even if the business has been established for a while and you do not yet have an operating agreement, it is never too late to formalize the important aspects of your business to help ensure its long-term viability and stability. And if you already have an operating agreement in place but it has been several years since you reviewed it, it is a good idea to revisit the agreement and make sure it still makes sense for where your business is currently at.

What Should be in a Partnership Operating Agreement?

An operating agreement is a document that specifies how a partnership should be governed. This agreement covers important areas such as:

There are many other terms and conditions that you may want to include in the partnership operating agreement. Many of these will depend on the type of business, the industry you are in, the size of your business, the number of employees you have, and other specific factors.

How often Should Partnership Operating Agreements be Reviewed and Revised?

Implementing an operating agreement is a good step toward solidifying your business operations.  But this is not the end of it. As mentioned earlier, businesses change and evolve over time.

Partners sometimes leave, and new partners are sometimes added. The growth of a partnership may even necessitate changing to a different entity structure, such as a limited liability company (LLC) or a corporation.

This created a big mess when one of the partners decided they wanted out of the business. Had they addressed this issue in advance, they would have known how this scenario is to be handled, which would have allowed for a much smoother transition.

So, how often should an operating agreement be updated? There is no hard and fast rule that applies to every situation, but that being said, it is always a good idea to revisit your operating agreement at least every few years. And if the business undergoes any big changes, this is definitely a good time to update the agreement.

The Advantages of Mediation for Creating or Revising an Operating Agreement

Developing a partnership operating agreement can be complicated, and there are numerous issues that need to be addressed. One of the best approaches to handling this type of agreement is through mediation. With mediation, partners sit down together to discuss the potential issues they may face. This discussion is guided by a third-party mediator.

Working collaboratively, the partners can iron out the important operational issues agreeably and in a way that makes the most sense. It is much better to do this ahead of time when partners are more likely to take a rational and logical approach, rather than in the heat of a battle when emotions can tend to get the best of you. The mediator you choose should also be one who has extensive business experience and in-depth knowledge of the types of issues partnerships typically face.

Mediation is one of the most effective and cost-efficient ways for business partners to set up an operating agreement. And once all the partners have agreed to everything in principle (through the mediation process), all that is left is for an attorney to draft and review the document to make it legally enforceable.