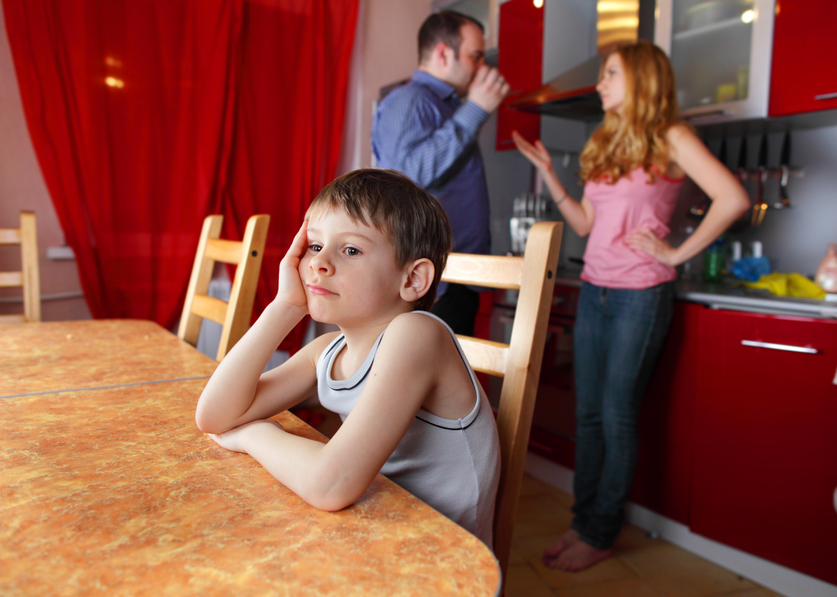 The Never Ending Relationship, Even After Divorce

Often times when couples decide to divorce they think that it will be the end to a relationship that they have endured for whatever period of time. It almost becomes a fantasy in thinking that they will never have to see or deal with their ex spouse ever again. They think they will go on to living very happy lives minus the person who was the cause of much or their unhappiness.

The reality is……………………………divorcing couples who have children will never be done or rid of the ex spouse. Although the marriage will dissolve, the job of parenting will still exist and most probably that job will become a bit more difficult then it was before.

As stated in the attached article from the Huffington Post, much has changed in parenting over the past 40 years or so. Gone are the days when it’s usually only the Mom who is responsible for taking care of the children. Dad’s play a much bigger role these days but some how the legal system is not totally caught up to present day realities. Many couples find themselves not happily divorced, but in most cases, even more unhappy after divorce because of the stresses and poor planning as it relates to raising their children.

As an NJ & PA Divorce Mediator, I can not stress enough the importance of creating a sound Parenting Plan that is tailored and created for the specific families involved. During the Mediation process I guide couples to create plans and think about not only the here and now issues that exist in raising children but also the future issues that may arise throughout a child’s life. Down the road after the divorce, scenarios may change but at least a framework has been created in which to work from to be able to come to an alternate agreement if necessary. Parenting Plans are not only important after the divorce but very important once a couple physically separates even if the divorce process has not be initiated.  When children exist in a marriage the focus should be on the children before all else.  At Advanced Mediation Solutions we have helped many couples create realistic and effective Parenting Plans, before, during and after divorce.

Couples who come to Mediation and make an effort and investment to plan for the future, tend to be happier in the long run after a divorce. After all, isn’t that why most people divorce, in order to live happier lives?