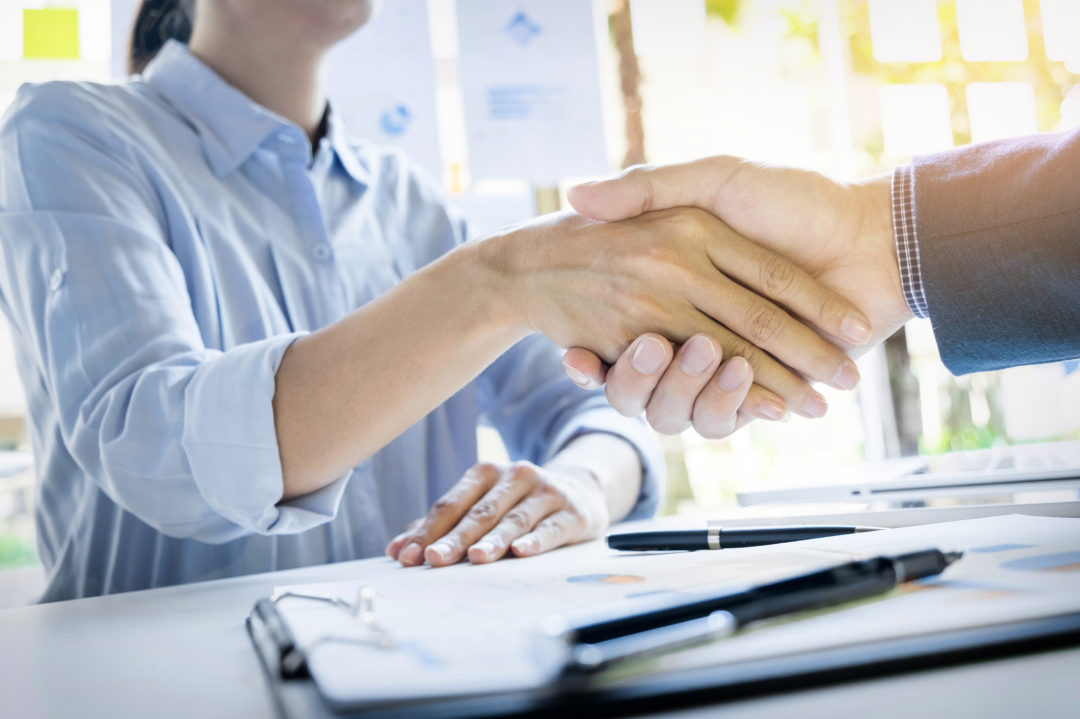 Starting a Business Partnership with Mediation

Each year, tens of thousands of entrepreneurs decide to team up and form a partnership. For many individuals, having a business partner is very appealing. Most of us have various strengths and weaknesses, and it is great to find a partner who is strong in areas you are weak, so that the two of you can work together and build a successful business, one that would be much more difficult for either individual to build on their own.

Though forming a business partnership is an attractive option, it is not without its pitfalls. Both parties often go in with optimism and great expectations. Sure, there will be challenges along the way – all businesses have challenges. But the partners are confident they can work through them and overcome any issues that may arise on their road to success.

While it is important to be optimistic, you also need to be realistic. The fact is that numerous business partnerships are dissolved each year. Sometimes, businesses close for economic reasons (e.g., the business was not profitable), forced relocations, better opportunities, retirement, etc. These are all valid reasons wherein it usually makes sense to shut down the business.

There are many other cases, however, in which businesses are dissolved because of partnership disputes. Partners will inevitably have conflicts during the course of running a business, and many of these are minor and can be resolved fairly quickly. Other times, however, there are major disputes that are ultimately irreconcilable.

What Issues Can Be Addressed with Business Startup Mediation?

The fact that business partners inevitably have conflicts should not necessarily dissuade you from going into business with someone who you think you can get along with. The problem is not the dispute itself, the problem is usually the fact that the partners did sit down ahead of time and determine how they would handle situations in which they do not see eye to eye.

There are many areas of the business (where there is a potential for conflict) that can be addressed ahead of time through mediation. These include:

Ownership: If there are two individuals going into business together, it is usually a 50/50 partnership. This may not always be the case, however. And if you have three or more partners, the question of ownership can become even more complicated. The question of “who owns what percentage of the company?” should be clearly answered before you open for business. Because once you get some customers and sales, it will be much more difficult to resolve any misunderstandings over this issue.

Finances: The finances for a partnership that is just starting out can often be somewhat informal. One partner pays for the computer and office supplies on his personal credit card, the other uses his vehicle to make company deliveries. Before long, it becomes difficult to figure out how much money each partner has invested in the business. This can cause hard feelings when it comes time to distribute profits and/or take a salary. It is in everyone’s best interests to get a handle on the finances early on.

Responsibilities: This is a big one. Business partners often have vaguely defined roles and responsibilities. This can lead to clashes down the road over issues like what to spend money on, where to rent office space, which vendors to use, and which employees to hire. It is best to clearly define what roles and responsibilities each partner has ahead of time, so you know who has decision-making authority over what areas of the business.

Dispute Resolution: If a dispute arises that cannot be resolved between the partners, how should it be handled? If you agree ahead of time on some form of alternate dispute resolution (e.g., arbitration or partnership dispute mediation), you can avoid the need for costly and protracted litigation if/when a major dispute does come up.

Business Sale or Dissolution: Business partners rarely want to think about the end of the partnership before they have even begun. However, this is an area that should be dealt with sooner rather than later. For example, what happens if one of the partners dies or wants to sell their interest in the business? Will the other partner have the right of first refusal to buy them out? Another important question is under what circumstances should you consider dissolving the partnership? Make sure you are on the same page regarding these issues before you get started.

Individuals often enter partnerships with rose-colored glasses. Much like a courtship and eventual marriage, they tend to overlook the faults of the other at first and focus instead on the potential success of the business. The reality is, business partners need mediation far sooner than they believe.

Starting a business partnership with mediation is similar to creating a prenuptial agreement before a couple gets married. During the mediation process, a neutral third-party mediator facilitates a discussion between the two parties toward mutually agreeable principles on which to operate the business. The mediator controls the process, but the parties are still in control of the outcome. Through mediation, business partners can take proactive steps to address important issues ahead of time, saving them untold amounts of money and countless headaches during the course of business operation.