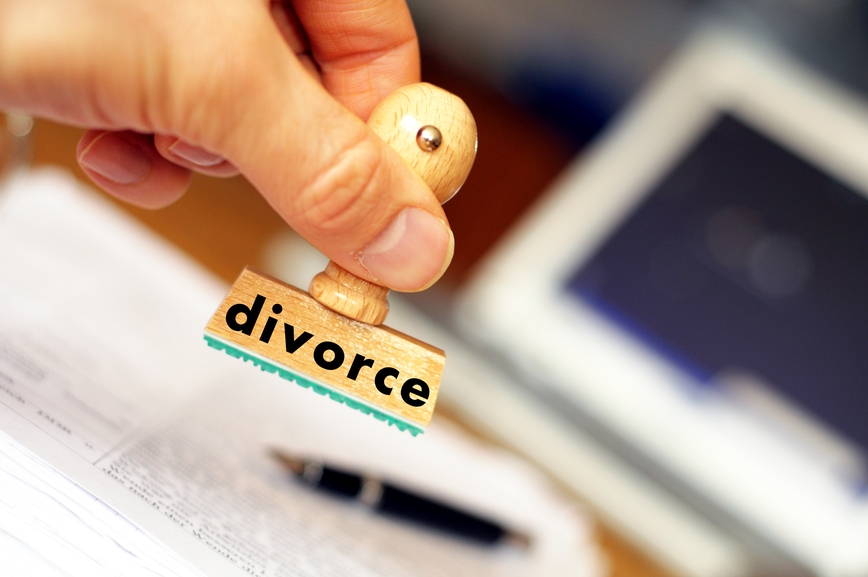 If you are a same sex couple, it is likely that you heard about the Maryland couple who were married in California in 2008, but when they sought a divorce in 2010, they were denied by a Maryland judge stating that the women’s marriage was not valid under Maryland law since same sex marriage has not been made legal in Maryland. While the divorce process for same sex couples is still a difficult process in Pennsylvania, Rhode Island, Nebraska and Texas, the District of Columbia and California have recently passed laws allowing gay couples married in other jurisdictions to divorce if their home state would not dissolve the marriage.

Divorce is a very difficult and stressful time for anyone who is going through it. Divorce doesn’t emotionally discriminate based on sexual orientation, race, or origin, it is a time of mourning for a relationship and union that once was and will no longer be. The legal process of divorce is often cold, calculating and one that not only dissolves the marriage but promotes the dissolution of respect, integrity, and savings. Mediation is an alternative that promotes an approachable environment where couples can respectfully work through the dissolution of their marriage or partnership while maintaining control over the outcome.

Advanced Mediation Solutions welcomes same sex couples to come and work out the dissolutions of their relationships in a safe, private and comfortable environment.  Please call us if you have any questions. 856.669.7172