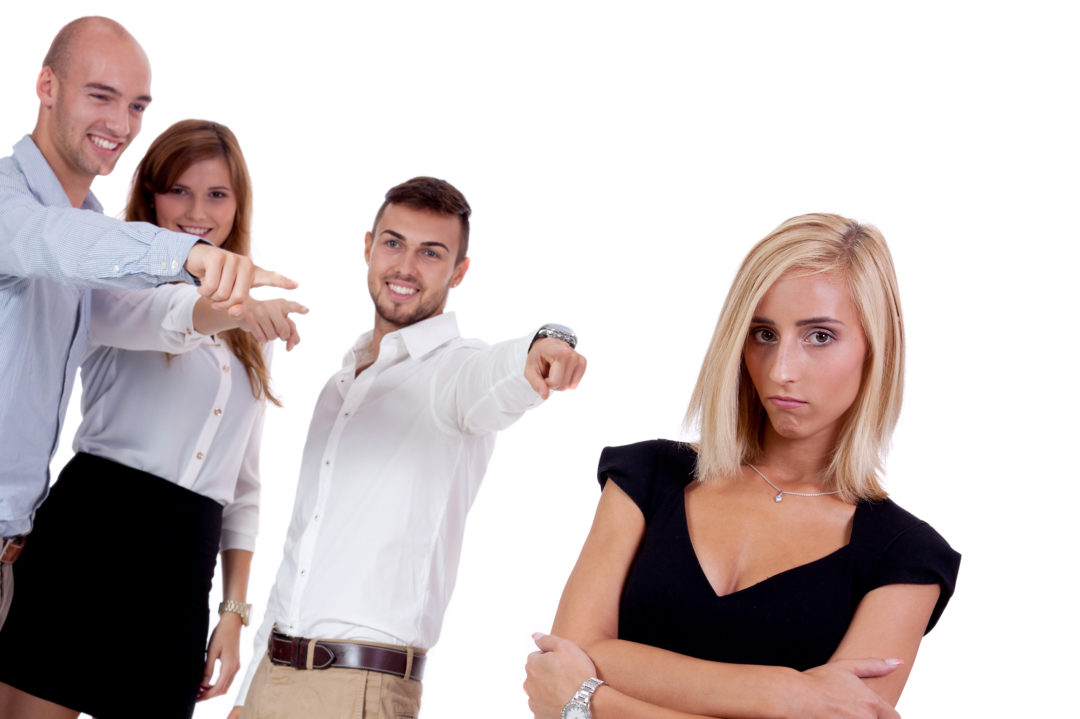 Within any organization in which there are groups and teams that work together on an ongoing basis, there are bound to be conflicts. Individuals have different personalities and approaches to their work, and sooner or later, you are likely to have people working alongside each other that don’t get along.

Some amount of “spirited debate” within an organization is okay. It is healthy to receive different perspectives and viewpoints on various issues. When channeled constructively, this type of diversity can help foster a vibrant workplace that welcomes new ideas and “out of the box” thinking. There are other situations, however, when conflicts between team members become increasingly heated and begin to damage employee morale and productivity.

When is it Time to Mediate?

One of the most difficult jobs an employer has is managing people. When team members are not getting along, it is hard to know at what point you need to bring in outside intervention. Of course, employers prefer that employees resolve conflicts and disputes among themselves. But once it is clear that the issues are not going to be resolved on their own, it may be time to bring in outside help.

One of the best ways for groups and teams within an organization to resolve conflict is through mediation. A neutral, third-party mediator can help the parties identify the root causes of their differences and take the steps necessary to begin working amicably together. The question most employers ask is, “when is it time to start mediation?”

There are some signs that certain group or team members may require mediation. Some of the most common include:

It should be noted that workplace mediation is not appropriate in all circumstances. For example, if the conflict between team members involves serious allegations such as harassment or assault, then a formal process such as a workplace investigation may be a better course of action.

Mediation is a voluntary and confidential discussion between participants facilitated by an impartial mediator. The goal of workplace mediation is for group or team members to reach a mutual agreement to resolve their differences and work together. The mediator guides the process, but has no authority to impose a certain outcome or force an agreement upon participants.

For workplace mediation to be successful, the participants must be willing to sit down together and work out their differences. They must believe that the process can work, be willing to listen to and consider other people’s opinions and be ready to put the dispute behind them and move forward. If group or team members enter the process with this mindset, then there is a very good chance that mediation will produce positive results.