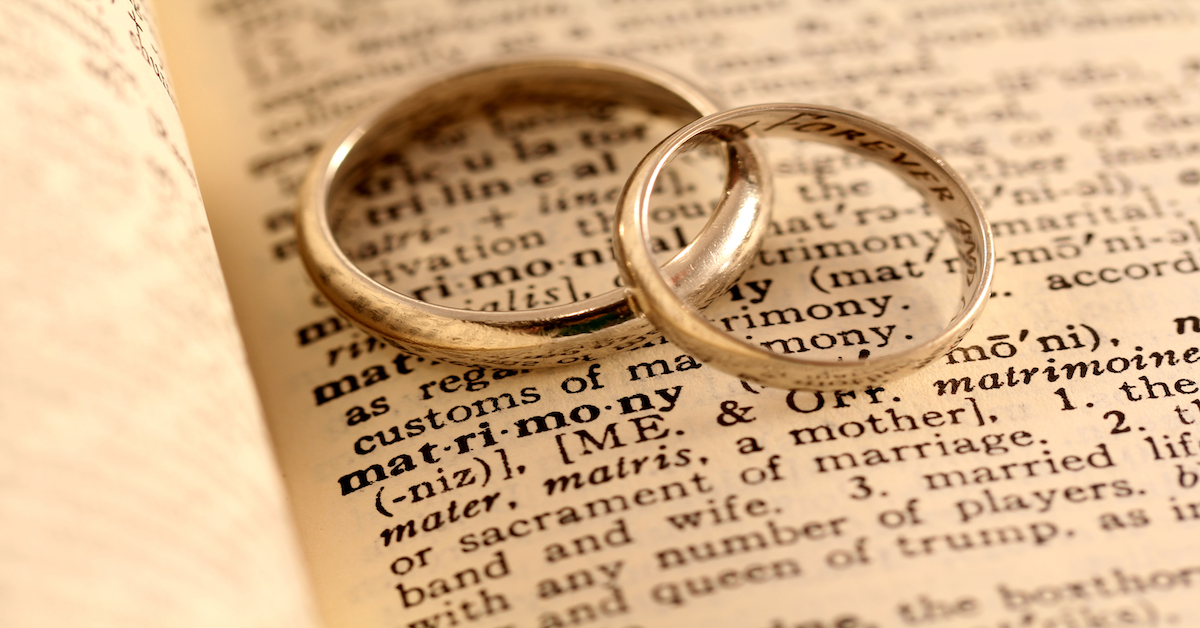 Prenuptial Agreements: What Do The Statistical Trends Say?

Mediation is an excellent choice when two upcoming spouses want a neutral process to discuss and finalize the financial terms of their forthcoming marriage. An experienced mediator will help create a level playing field to address the asset protection concerns of both parties in a fair and reasonable manner. They will obtain financial and other relevant facts and facilitate a constructive discussion between them regarding terms they both can agree on.

Let us look at some of the recent prenup trends that are emerging across the United States.

In the last few years, mediation experts have noted a consistent increase in the number of prenuptial agreements. While traditionally, prenups have been requested mostly by men, recent surveys have shown a significant jump in the number of women who want to initiate a prenup request.

Now as many as 44 percent of singles believe that it’s a salient idea to enter into a prenuptial agreement before getting married. One study showed that 15 percent of the people whose marriage ended in a divorce regret the absence of a prenup in their case.

Top three reasons why upcoming spouses want to have a prenup in place are:

Prenuptial Agreement is a Pragmatic Choice

Considering the high rates of divorce, a prenup agreement is now increasingly viewed as a pragmatic choice. Prenups are not just about protecting your financial assets and real estate. Couples should also consider the future prospects of children and take appropriate steps to protect their financial interests.

A prenuptial agreement must be drafted according to the law in order to be considered as a valid legal document. Skilled mediators can help upcoming spouses draw a prenup that will be legally binding in a court of law. A famous case worth highlighting is of Steven Spielberg whose prenup written on a napkin was found to be legally invalid, and he ended up paying a reported divorce settlement of $100 million.

Statistics show that married couples that do not pool their entire financial resources have a two times higher likelihood of facing marital problems (including divorce). Clearly, a mutually beneficial prenuptial agreement may only work to strengthen the marriage. This is one of the reasons why seasoned divorce mediators recommend people who are planning to get married to be pragmatic and have a prenup in place.

While the practical benefits of having a prenuptial agreement in place are well know, many people are still reluctant to initiate a prenup request because they worry their would-be spouse might perceive it as a negative signal. But according to divorce mediation experts, a prenup serves a beneficial purpose for both sides, and not just for the one initiating the request.

Just the way you buy car insurance, even though you are not expecting to get into an accident, the same way prenups should be seen as marriage insurance. There should be no social stigma attached to it.

Consult with Our Mediators for a Prenup Today

Are you planning to get married and considering a prenuptial agreement? Speak to us at Advanced Mediation Solutions for help with drafting a legally valid prenup. Call 856-669-7172 or contact us online to set up a confidential consultation.