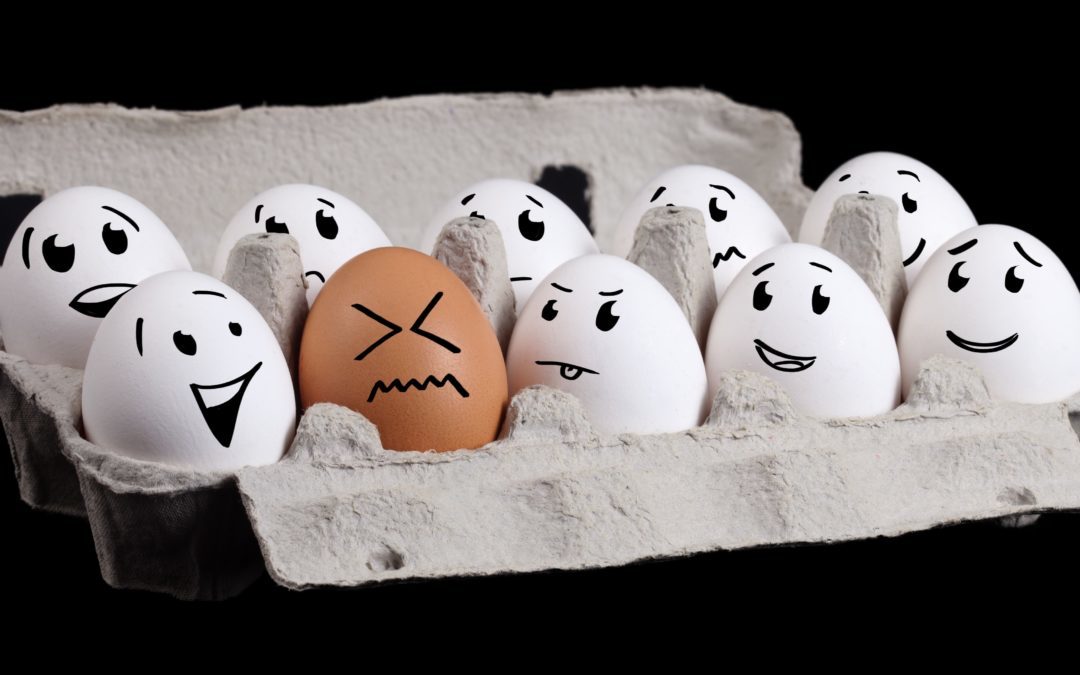 Perceived Discrimination and Cultural Conflicts in the Workplace

Organizations that want to survive and thrive in the 21st Century need culturally diverse workforces. There is little argument that having a workforce comprised of individuals from different backgrounds that approach the job from different perspectives fosters greater creativity. This is very important in today’s competitive environment, where sometimes just a small technical innovation can give a company a decided edge in the marketplace.

Cultural diversity in the workplace can be highly beneficial for organizations, but it can also lead to conflicts. While many federal, state, and local laws are in place to help reduce the occurrences of blatant discrimination in the workplace, perceived discrimination is still a major issue that often leads to employee disputes.

What is Perceived Discrimination?

There are two ways the perception of discrimination can play out in the workplace. The first is the belief among employees that they are being treated unfairly by co-workers or supervisors because of certain characteristics; such as race, ethnicity, age, gender, sexual orientation, gender transition, disability, physical characteristics, and religious or political beliefs. When an employee believes they are being discriminated against based on demographics, it can negatively impact work performance and cause tension with those they believe are mistreating them.

Another form of perceived discrimination is when employees buy into myths, stereotypes, or fears about a certain class of individuals and allow these perceptions to impact the way they relate to them. For example, a supervisor or employee may have a false perception that members of a certain ethnicity are lazy or otherwise not able to perform their job as well as others. This false perception alone can cause severe misunderstandings that often lead to conflicts.

The Negative Impact of Cultural Conflicts

Perceived discrimination leading to cultural conflicts is not only hard on those involved, but on the rest of the workforce as well. Studies show that just being exposed to inter-cultural disputes can create stress and tension on those observing the conflict, which lowers employee morale across the board.

This makes sense intuitively as well. We know from other settings (such as children who witness fighting among their parents) that people who are exposed to conflicts tend to be negatively affected by the conflict, even when they are not directly involved. This is why it makes sense to address cultural conflicts as soon as the organization is aware of a dispute and before the incident escalates into a legal matter.

The Benefits of Mediation for Resolving Cultural Conflicts

One of the best ways to resolve cultural conflicts in an organizational setting is with workplace mediation. With mediation, the parties sit down with a neutral, third-party mediator in an attempt to work out their differences and come to an amicable and peaceful resolution.

Actually, participants do not even have to be in the same room. If there is too much tension for them to sit down together, they can be in separate rooms with the mediator shuffling back and forth between them. This is commonly known as “caucusing”. Mediation can also be conducted virtually with participants communicating from remote locations.

The mediation process is non-threatening and non-binding. Participants are in an informal setting that is kept private and confidential. This allows participants to openly express their feelings without fear that their words will be recorded, made part of the company record, and used against them later on. The use of a mediator who is neutral and outside the organization also reassures participants that the process is fair, and the mediator will not favor one side or the other.

Though the mediation process is guided by the mediator, participants ultimately control the outcome. The mediator has no authority to impose a resolution unless it is agreed upon by all participants.

The fact that participants have the final say in any agreement that is reached makes them feel more empowered and tends to foster greater respect for their employer. And since any resolution that is reached is agreed on voluntarily by participants, they are far more likely to comply with its terms and conditions. This vastly reduces the chances of a similar conflict flaring up in the future.