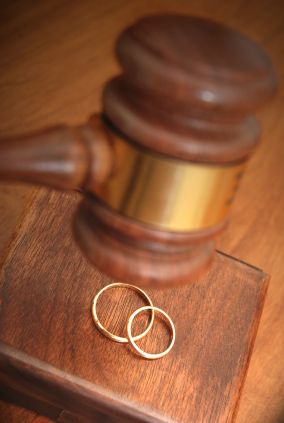 There is a lot of information to cover on this topic, so I have segmented the blog into two parts. In Part I, I will discuss eligibility requirements and “prenuptial-like” scenarios to consider, as you would if you were entering into a marriage. I will also be discussing the parameters for the termination of a domestic partnership in this segment.

In Part II of the series, I will cover the many Benefits and the Risks of Domestic Partnership such as the complexities of Social Security, Medicare, and other services. This segment will soon be posted, so stay tuned.

The grounds for terminating (ending) a domestic partnership in New Jersey are the same as those for divorce in New Jersey:

A domestic partnership automatically terminates if the couple enters a marriage or civil union with each other. The procedure for terminating a domestic partnership in New Jersey is similar to the procedure for divorce. Termination can include issues of child custody, child support, temporary support pending the termination, palimony and division of property and debts.

Different states have different laws recognizing legal partnerships or unions between people other than marriage. According to an Attorney General Formal Opinion 07-03, If one enters into a domestic partnership, Civil Union, or reciprocal beneficiary relationship in another state, that partnership will be valid in New Jersey as long as it is valid according to the laws of the state where it was initially created, in much the same way that a marriage that is entered into in a legally valid manner in another state is held to be valid in New Jersey. The opinion states that a legal same-sex marriage from another jurisdiction (such as Canada or Massachusetts) will be recognized as a civil union.