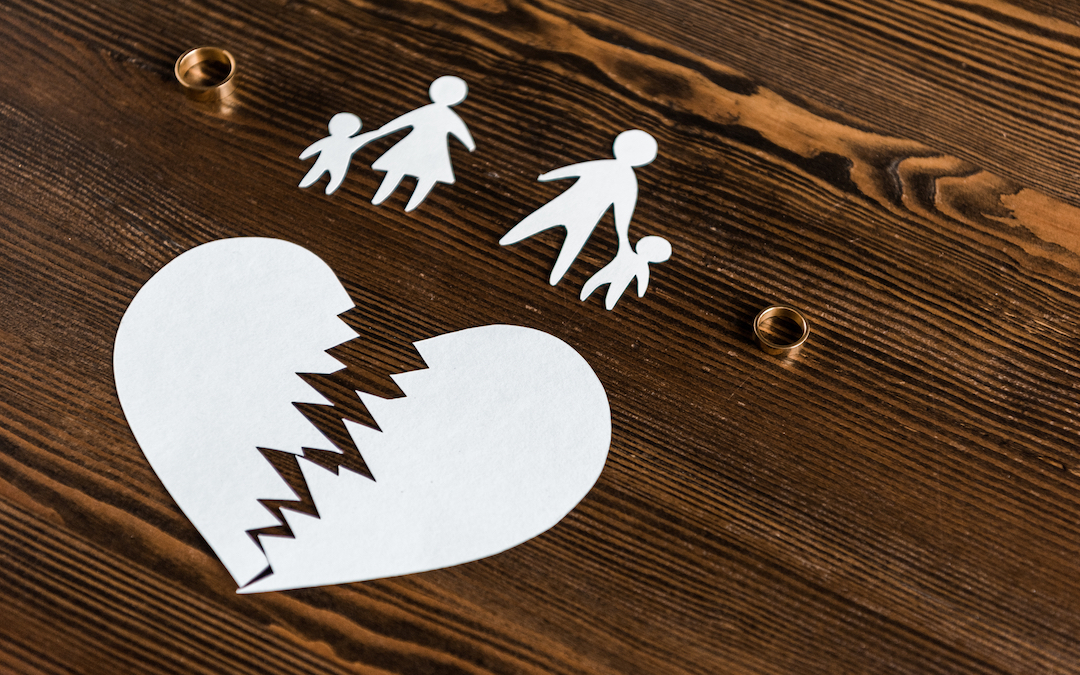 My New Year’s Resolution: I Want a Divorce!

This time of year, a lot of people have New Year’s resolutions. Most of them have something to do with how they will improve their lives. Examples include “eat healthier”, “lose weight”, “start a business”, “pay off debt”, and “put away enough of a down payment to buy that dream home.” Some people have a different kind of New Year’s resolution; to end their marriage.

It is an annual phenomenon that the number of divorces tend to shoot up right after the calendar turns and we begin another year. There are a couple reasons why this might happen:

Many spouses decide to postpone a family breakup until after the holidays “for the sake of the children.”
For some people, the aftermath of the holiday season triggers the divorce. They endure another holiday with a spouse who is inconsiderate, treats the kids and their family members unkindly, and for them at least, takes all the joy out of what should be the “most wonderful time of the year.”

Divorcing at the beginning of the year often makes sense for other reasons as well. This is the time when people are looking for a “fresh start”, and what better time is there than right after the New Year to end a marriage that is clearly not working and start a new life as a single person or with someone else?

There are financial considerations as well. For example, divorce can have a profound impact on the tax situations of both spouses. 2018 might have been an exception to this for some couples because of the end of the alimony deduction for payor spouses. But in general, it is better to dissolve a marriage closer to the beginning of the year so both parties have ample time to get their finances in order for tax season the following year.

The Benefits of Mediation for a New Year’s Divorce

If divorcing is one of your New Year’s resolutions, you may want to consider mediation rather than traditional divorce litigation. Divorce mediation is an increasingly popular alternative to going to court, because it allows couples to dissolve their marriage more affordably and efficiently.

Mediation provides several advantages over litigation, these include:

Lower Cost: Mediation can typically be done in just a few sessions, and it can often be completed at a fraction of the cost of litigation.

Time Savings: Court-initiated divorces can take several months up to a year or longer to complete. Mediation can often be wrapped up within a few months or less.

Amicable Resolutions: Mediation is conducted in a collaborative environment where spouses work together (through the guidance of a neutral, third-party mediator) to resolve their differences amicably. The process is designed to produce peaceful and workable settlements that both parties can live with. This helps preserve delicate family relationships, which is especially important if there are kids involved.

Flexible Settlements: Though divorce mediation is facilitated by the mediator, the spouses are in control of the outcome. Settlements cannot be imposed on either party; both must agree to them, or they will not be legally valid. This allows spouses to take ownership of the process and develop resolutions that work for their unique situation. And because the spouses are the ones in ultimate control, they are more likely to live up to any agreements that are reached.

Confidential Process: Divorce litigation becomes part of the public court record. Mediation, on the other hand, is a private and confidential process. This means that nothing that is said during the sessions can be used against either participant in the future.

Divorce mediation is not for everyone. This is a voluntary process that can be ended at any time without an agreement. For this reason, spouses need to be committed to making the process work. This does not mean they have to agree on everything; in fact, it is totally fine if there are issues that you and your spouse don’t see eye to eye on. It just means that they need to be willing to act respectfully toward each other and make reasonable compromises for the overall benefit of settling their differences without the need for a costly, protracted, and potentially combative litigation proceeding.