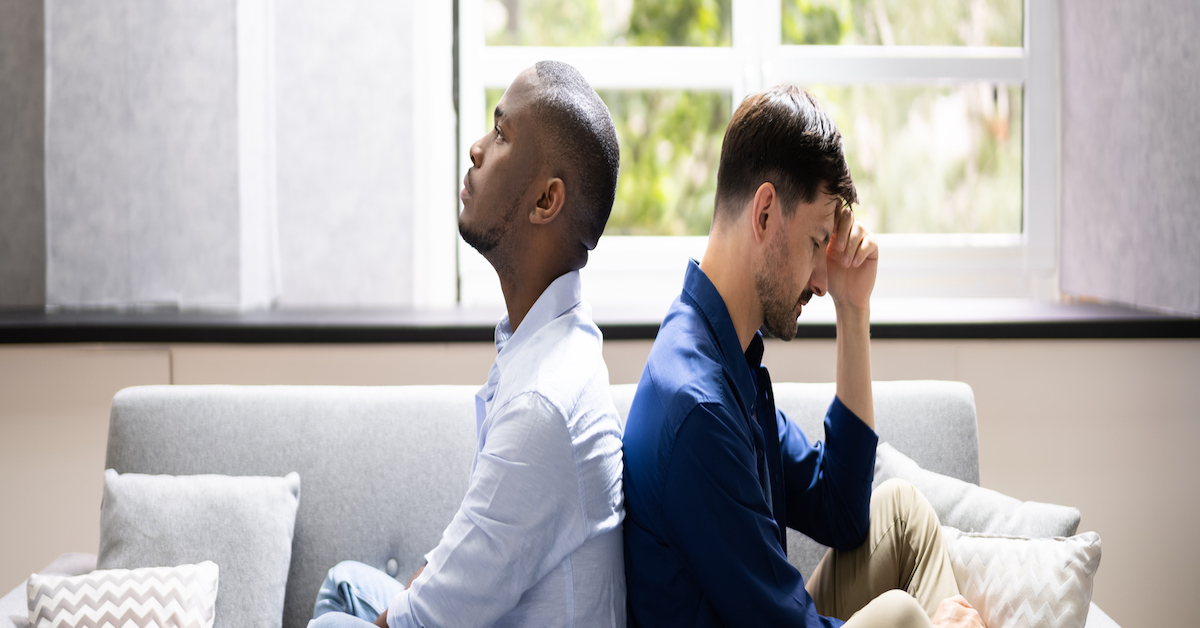 As the number of LGBTQ marriages has significantly increased in recent years, the number of divorces has also gone up. Undoubtedly, LGBTQ couples deal with almost all the same types of concerns and challenges that heterosexual couples face. Therefore, a similar rate of marital discord and divorce among LGBTQ couples should come as no surprise. Here are some of the LGBTQ divorce trends that experienced mediators point out.

Lesbian Marriages are More Likely to End in Divorce

A research study in the UK revealed that the likelihood of lesbian couples ending their marriages was higher in comparison to gay male marriages. Researchers said that out of the total number of divorce petitions filed by same-sex couples in 2019, nearly 75 percent involved lesbian couples. This skewed ratio of lesbian divorce versus gay male divorce has remained more or less consistent since 2016.

According to mediation experts in the US that have dealt with LGBTQ divorce issues, the trend in the US may not be much different from what the UK study has projected. As more data about LGBTQ marriages and divorces becomes available, social scientists, therapists, researchers, and divorce mediators increasingly concur on this emerging trend.

The legalization of same-sex marriages in the US has helped in the collection of some real data on LGBTQ marriages. One of the key findings of most studies is that lesbians are more likely to get married than gay men. But the greater inclination of lesbian couples to walk down the aisle is proportionately matched by their higher tendency to end their marriage.

The most data on this issue is available in the Netherlands, which was the world’s first country to legalize same-sex marriages. Data shows that between 2005 and 2015, while only 15% of gay marriages failed in the country, a full 30% of lesbian marriages ended in divorce.

Experienced divorce mediators suggest that LGBTQ couples often cite similar reasons for ending their marriage as heterosexual couples. Almost 65 percent of LGBTQ divorced couples said that they decided to end their marriage because of the “unreasonable behavior” of their partner (which also includes adultery).

According to some active supporters of LGBTQ rights and other analysts, the trend of a higher number of lesbian divorces than gay male divorces may have several explanations. It appears that many lesbian couples enter into marriage more hastily, and some of them inevitably end up regretting their decision.

Another contributory factor might be the average age of marriage among lesbian couples, which is relatively higher than that of gay male couples who enter into marriage. This trend indicates that lesbian marriages have a higher likelihood of being second marriages, which historically increases their risk of divorce.

Some LGBTQ divorce mediation specialists opine that whether among heterosexual couples or LGBTQ couples, women appear to have a lower tolerance for their partner’s infidelity compared to men. They have noted that more women usually cite the infidelity of their partner as their reason for seeking divorce than men do.

Talk to a Compassionate and Skilled LGBTQ Divorce Mediator

The divorce process does not have to be intimidating and adversarial. At Advanced Mediation Solutions, we are committed to helping LGBTQ couples go through a separation or divorce with the least amount of stress, conflict, and costs. Talk to us at 856-669-7172 or write to us online to set up a confidential consultation with our mediators.