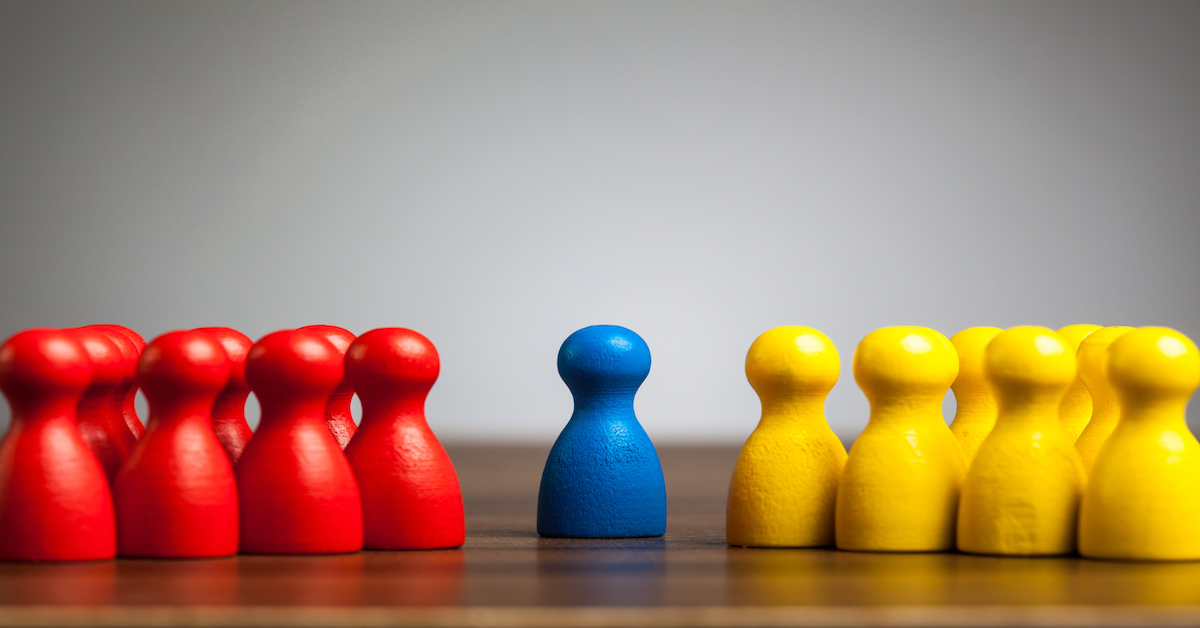 Disputes are commonplace at work, and most are small and fairly easy to resolve. There are some disputes, however, that escalate to the point where those involved have a hard time working together and productivity is threatened. A major dispute that is not resolved can also lead to to more serious problems, including the possibility of a lawsuit being filed against the organization.

In most organizations, it is the job of the Human Resource (HR) department to resolve workplace disputes in a fair and equitable manner. This can be a major challenge, however, especially when employees do not believe they are being treated fairly during the resolution process. Even if an HR department is located off site and away from the location where the dispute occurs, there is an inherent perception among many employees that company officials have an agenda that favors one party over another, and that they are not really interested in delivering workplace justice.

To effectively address workplace disputes, all parties need to feel like the dispute is being handled in a neutral and impartial manner. For this to happen, it is generally best to bring in a third-party from outside the organization to help the parties resolve their issues. A professional mediator who is neutral and not part of the organization can help instill confidence among particpants that the process will be fair.

There are several reasons why mediation (that is handled by an outside party) is among the most effective ways to handle workplace disputes. These include:

Outside Mediation avoids Conflicts of Interest

As mentioned earlier, one of the major challenges with having HR officials handle disputes is the perception that they are not neutral and impartial. Oftentimes, there is some truth to this notion.  People in the HR department speak to and deal with employees regularly, and although they may try their best to be fair, they may know too much about the parties involved in a dispute to be truly objective. A neutral, third-party mediator will not have any preset agenda, and their only goal will be to help the participants reach a peaceable and workable resolution.

Mediation is a Cooperative rather than Combative Process

Mediation is a process whereby participants work toward a resolution that is acceptable for everyone involved. This involves understanding the point of view of the other parties and where they are coming from. It does not necessarily mean there will be full agreement on all points, and participants must be willing to give a little in reaching a solution that can work for everybody. The professional mediator facilitates the process and guides the discussion past the “he said, she said” finger-pointing in a way that maintains objectivity and helps participants find common ground.

Mediation allows Participants to Voice their Concerns without Fear of Retaliation

One major benefit of working with an outside mediator is that participants feel free to honestly express their reasons for the dispute without the worry of being reprimanded by someone in the organization. Mediation is a confidential process, and everything that is said stays between participants and does not become part of the company records.

Mediation allows Participants to take Ownership of the Results

Mediation is not the same as arbitration. Although it is facilitated by a neutral, third-party mediator, the process is voluntary, and the mediator has no authority to impose a resolution on participants that they do not agree to. Ultimately, participants are the ones who are in control of the outcome, and this makes it far more likely that they will be happy with the results and follow through with the final terms and conditions that are agreed upon.