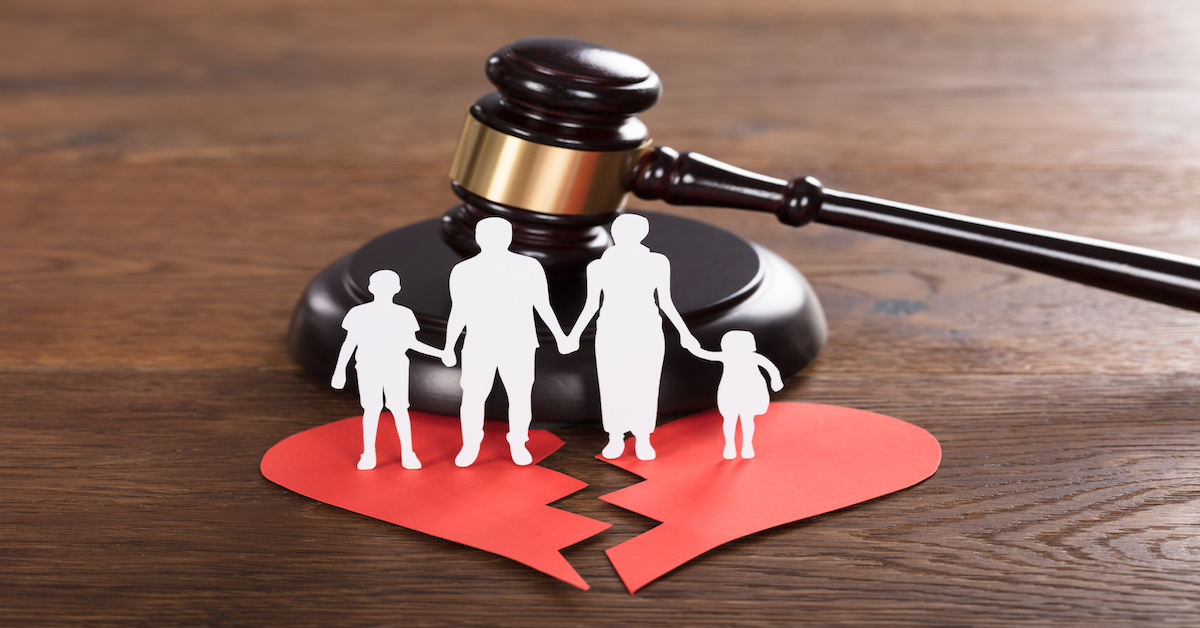 If the Bezoses can Divorce Peaceably, So Can You

By Roseann VanellaMay 9, 2019High Net Worth Divorce Mediation
No Comments

Jeff Bezos and his ex-wife MacKenzie are the wealthiest divorcees in American history, and maybe world history as well. Bezos is the founder of Amazon.com, one of only three companies to ever reach a $1 trillion-dollar valuation. Amazon, of course, is a well-known ecommerce powerhouse that has been used by vast majority of Americans. Nearly everyone is familiar with the company, and it is estimated that somewhere between 40% and 60% of U.S. households subscribe to Amazon Prime, the company’s popular monthly subscription service.

In January of this year, Jeff and MacKenzie Bezos announced that they were splitting up after 25 years of marriage. In a joint Twitter announcement that one respondent said sounded “better than most people’s marriages”, the couple said, among other things, the following:

“We feel incredibly lucky to have found each other and deeply grateful for every one of the years we have been married to each other. If we had known we would separate after 25 years, we would do it all again.”

Despite the usual tabloid drama that surrounds celebrity divorcing couples, the Bezos divorce settlement was handled quietly and completed in just a few months. On April 4, MacKenzie Bezos tweeted the settlement announcement along with some of the details:

“Grateful to have finished the process of dissolving my marriage with Jeff with support from each other and everyone who reached out with kindness, and looking forward to next phase and is co-parents and friends. Happy to be giving all my interests in the Washington Post and Blue Origin, and 75% of our Amazon stock…”

The Bezos split was the ultimate high net worth divorce, and the stakes could not have been higher. The couple’s combined net worth is estimated to be somewhere around $150 billion.  This includes 16% ownership in Amazon, the Washington Post, rocket and space travel company Blue Origin, two homes in Beverly Hills, two homes near Seattle, WA, the largest home in Washington, DC, and a ranch in Texas.

The stakes could not have been higher; and because the Bezoses reportedly had no prenuptial agreement, the marital estate could have been split 50/50, potentially disrupting the operation of one of the world’s largest corporations. But that did not happen, because the couple decided from the very outset to do what was best for their family and their business investments and handle things respectfully.

At the end of the day, Jeff Bezos remains the world’s richest man and Amazon’s largest stockholder with a post-divorce net worth estimated to be around $110 billion. MacKenzie also gave Jeff her voting shares in Amazon, so he still retains firm control of the company operations. For her part, MacKenzie’s $35 billion settlement makes her the world’s third richest woman.

All financial considerations aside, the most important outcome is that the Bezos couple is committed to maintaining a close relationship going forward. By settling their divorce amicably and without a long, drawn out court battle, they were able to remain friends and business partners and minimize the negative impact the divorce was bound to have on themselves and their family.

It is widely believed that the Bezoses mediated their divorce, but no one is entirely sure because everything was done privately. Whether they used an official divorce mediator or not, the result of their proceeding is typical of what happens when high net worth couples go through mediation.

I have worked with numerous couples that have significant and complex assets, albeit none have had an estate anywhere near the size of the Bezoses. When couples are in the high asset category, they often fear that their situation is too complicated to be resolved through mediation. But the Bezos divorce shows that this is not the case.

You can absolutely mediate your divorce, even when you have a large estate. In fact, this is one of our specialties here at Advanced Mediation Solutions. We work closely with a team of in-house experts such as experienced CPAs and other seasoned financial professionals who can be called upon when needed to help navigate the complex aspects of the divorce that need to be settled.