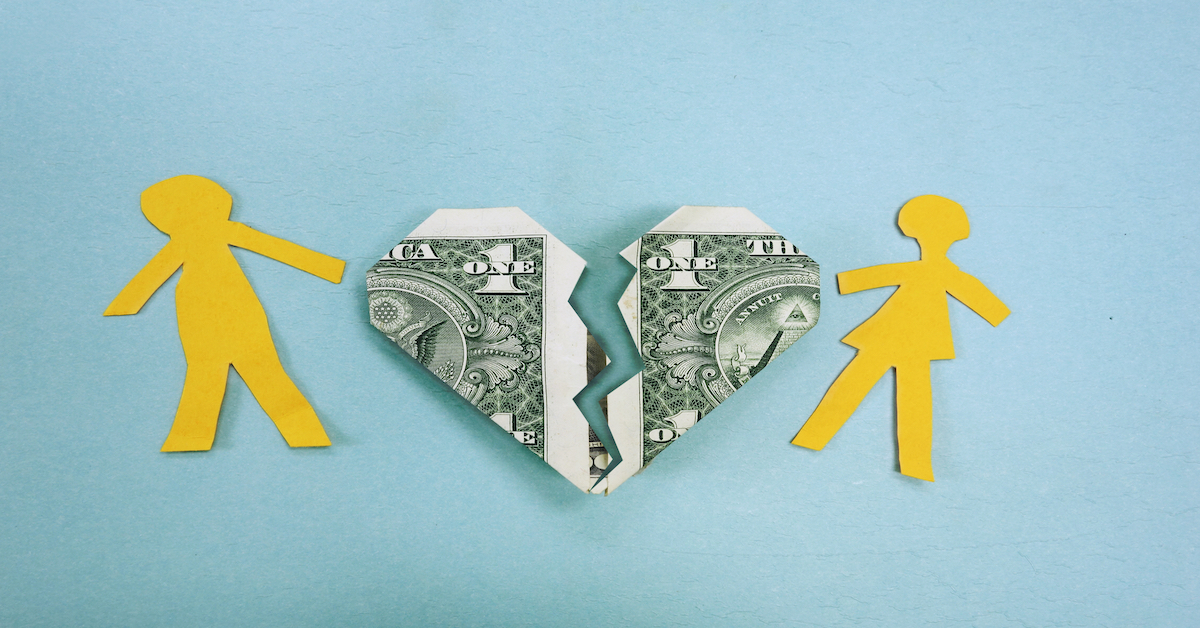 How is Spousal Support Resolved During Mediation?

During a divorce, alimony/spousal support is one of the most important issues that needs to be resolved. During traditional divorce litigation, court determinations around spousal support are unpredictable, because there are no preset formulas like there are with child support, for example. There is a set of factors that the court is supposed to consider, but ultimately, it is at their discretion whether or not a spouse receives support, and what level of support is paid.

In divorce mediation, things work a bit differently. Because the process is voluntary, both participants must agree to the arrangement. And if they cannot come to an agreement, this issue could end up being decided by the courts.

This is actually one of the major benefits of mediating a divorce rather than pursuing litigation. Mediation gives the spouses total control over the process, and they are the ones that are in charge of the spousal support agreement. This eliminates the unpredictability and risks associated with this issue, giving both spouses more assurance that the arrangement they reach will be reasonable and not one-sided.

When it comes to spousal support, three essential questions need to be answered:

Some of the major factors that a court usually looks at in answering these questions include:

The overall goal of spousal support is to allow both spouses to maintain a comparable standard of living separately comparted to when they were married. And the court will take into account the above factors as well as some others in deciding how to accomplish this goal.

Although they can look at individual circumstances, courts do not usually have the time to delve too deeply into one case. And as mentioned earlier, it is very difficult to know how a court will end up ruling.

Couples are often relieved to know that they can develop a spousal support arrangement that addresses their specific circumstances, rather than the possibility of having a “one-size-fits-all” resolution imposed on them. With mediation, we take an in-depth look at the real needs of the spouses, lifestyles, budgets, obligations, and the other issues that are most important to those who are involved. We also take a look at the goals of the spouses and the purpose of the support.

For example, at first glance, a receiving spouse might want support to be maintained at the same elevated level for an indefinite period of time. But after some additional discussion, we might learn that this spouse wants to go back to school and obtain a higher degree, which could greatly increase their earning capacity.

This could mean a much higher amount of support in the short term in order to achieve a more moderate level of support later on. It could even mean eliminating the need for support at all later on in some cases. Of course, the age of any kids that are involved and the need to care for them would also need to be considered in this scenario.

Like other aspects of divorce mediation, spousal support is a negotiation. Participants need to enter the process with the mindset that they will have to give up some things and that some compromise will be necessary. But in exchange, they will be part of a more amicable process that puts them in an environment that allows them to be creative and come up with the arrangement that best works for them.