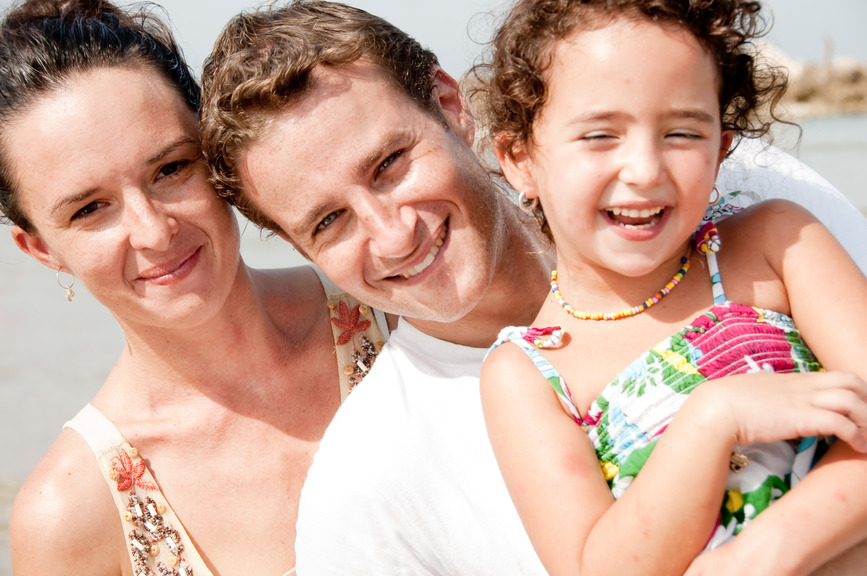 Divorce for Kids can be a Good Thing

So you’ve just heard about the couple that is getting a divorce. Normally the next question that is asked is “Do they have children”? Then 9 times out of 10 the next comment is, “Oh, those poor kids”.

On the contrary, divorce can be a healthier alternative for the children. Let’s think about the extremely miserable, unhappy couple fighting in front of their children 24/7. Think about what that behavior teaches children about relationships and the example it sets on so many levels; like communication style, respect for a spouse and so on? Think about the amount of stress that is being inflicted on these children by living in a hostile environment. Happier parents make for happier children whatever the arrangement may be.

It’s a fact that children learn from their parents. Children can learn from seeing their parents in an unhappy situation and when that is realized, changes can be made which can lead to both parents being happier. It teaches the child to take control of the situation, whatever it may be.

Children are resilient sponges that can adapt well to change. Creating a healthy and safe environment where parents set a strong example of behavior is a large part of the job of parenting. The problem for children arises, not because their parents are divorcing, but rather it is because their parents have taken a hiatus from making good parenting job number one. When couples interact with children each parent usually takes on a specific role. For instance, Mom may tend to be the one who prepares meals or gets them ready for school and Dad may tend to be the one to take them to baseball practice. When couples separate and divorce they are forced to take on roles that they normally wouldn’t and in that it creates a different relationship with the children and that’s ok. But those same healthy principles of good parenting that applied when the family unit was intact, should continue to apply as parents and children move forward into the new reality of their parent/child roles.

So the next time you hear that a couple is divorcing and has children, think about the many benefits that it will bring to not only the parents but also the children involved. After all isn’t the purpose of parenting to raise healthy and happy children?