At Advanced Mediation Solutions (AMS), we have in-depth experience helping couples negotiate the distribution of assets in even the most complex divorces. We work collaboratively to evaluate the property and assets and address other important issues, ensuring a fair and equitable distribution without a long and drawn-out court battle.

When necessary, our mediator enlists in-house experts to handle specific aspects of the divorce. We routinely handle distribution of complicated assets such as:

We have several decades of business and financial experience. We understand the complexities of high-value assets, and we provide expert guidance on important matters such as business ownership, business value calculations, and tax planning.

One of the most contentious issues divorcing spouses have to deal with is dividing the marital estate. When it comes to financial matters, chances are there are areas wherein the spouses do not see eye to eye. Distribution of assets can become especially complicated in high net worth divorces, often leading to costly and protracted litigation. Divorce mediation can be a much more productive and efficient way to handle important issues such as property division.

There are some exceptions to this rule, however. For example, gifts, inheritance, and personal injury awards that were received during the marriage may still be considered non-marital property. In addition, if the value of a business or property owned prior to a marriage increases while the couple is married, the other spouse may be entitled to a percentage of that property. Add comingling to the mix, and you may end up with a complex web of finances to untangle.

Once you have sorted out what property is marital and what is non-marital, the marital property is divided equitably. This does not necessarily mean the assets are physically divided. In many cases, this means each spouse is given a percentage of the property. At this point, spouses may decide to trade various assets back and forth to separate the property and obtain the assets that are most important to them.

This is where mediation can help couples with significant assets. If you battle this out in court, it is very possible that, after several months and thousands of dollars spent in legal fees, you will end up with a distribution of assets that neither party is happy with. By working together on a property division agreement in a cooperative setting, you not only save a lot of money on court costs, you also have far greater control over the process, making it more likely you will reach an agreement that is beneficial to both sides.

If you are considering divorce or you have already begun the process, do not leave the fate of your hard-earned assets in the hands of the court. For further information on distribution of assets during divorce and how our mediation services can help,
contact us today at 856-669-7172 for a complimentary initial consultation. 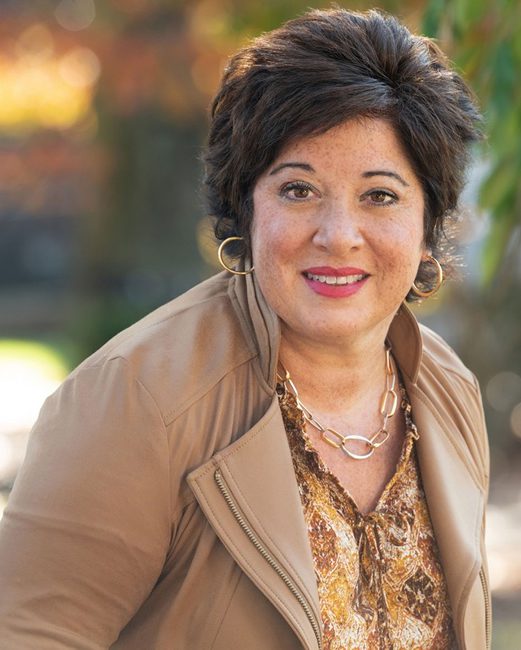 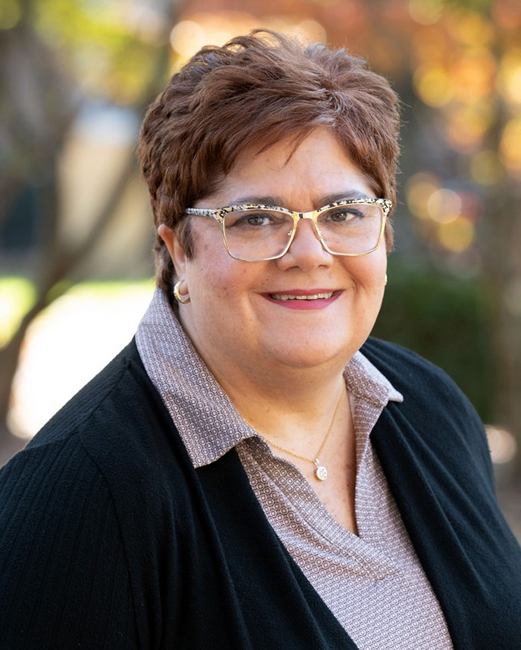