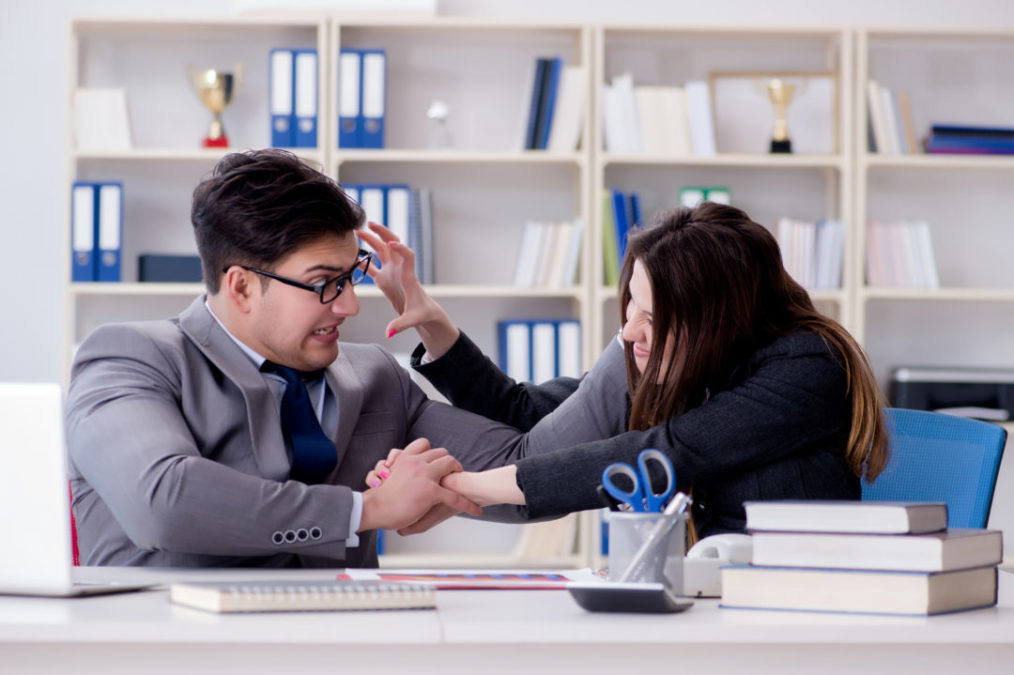 The Advantages of Workplace Mediation for Personality Clashes

Working in an environment with co-workers has many advantages over working by yourself. The opportunity to be part of a team can be very synergistic and enhance the productivity of the organization. Despite its many advantages, however, there are times when we run into a co-worker who we just don’t get along with. For whatever reason, personalities seem to clash, and you have a hard time working with that person.

Personality clashes are among the most difficult workplace disputes for employers to resolve. This is largely due to the nature of this type of conflict. When two co-workers say they have a “personality clash”, where do you begin addressing the problem? Are you supposed to ask one (or both) of them to change their personalities?

Rather than trying to resolve the problem, employers often use the term “personality clash” as a reason to sweep the conflict under the rug and pretend it doesn’t exist. They may try separating the two co-workers by moving them to different cubicles and/or assigning them to different projects where they do not have to work with each other directly.

While these measures might seem to work in the short-term, they really only put a band aid on the problem. At some point, the two co-workers are likely to butt heads again, you just don’t know when it will happen and what will set it off. In the meantime, the “cold war” beneath the surface creates tension among the rest of the staff, and productivity suffers greatly as a result.

There are several categories of personality differences that can cause conflict in the workplace. Some of the most common include:

Personality clashes happen in the workplace. Though you cannot prevent them from occurring, there are ways for employers to minimize them. The first step is to determine the source of the conflict. If it is a minor issue, such as a difference of opinion on how to complete a particular project, you may be able to resolve it on your own.

If there is a deeper problem, however, it may be time to bring in a third-party mediator. Oftentimes, employers have a hard time mediating a dispute because one side or the other believes they are playing favorites. With third-party workplace mediation, the two sides tend to feel more comfortable expressing their true feelings and getting everything out in the open without fear of repercussions.

During the mediation process, the mediator guides the discussion between two or more co-workers toward a mutually agreeable resolution. The mediator is not there to judge the parties involved or tell either side they are right or wrong. They are simply there to facilitate the process and help the parties come to an agreement on their own.

There are several benefits of workplace mediation for personality clashes, including: