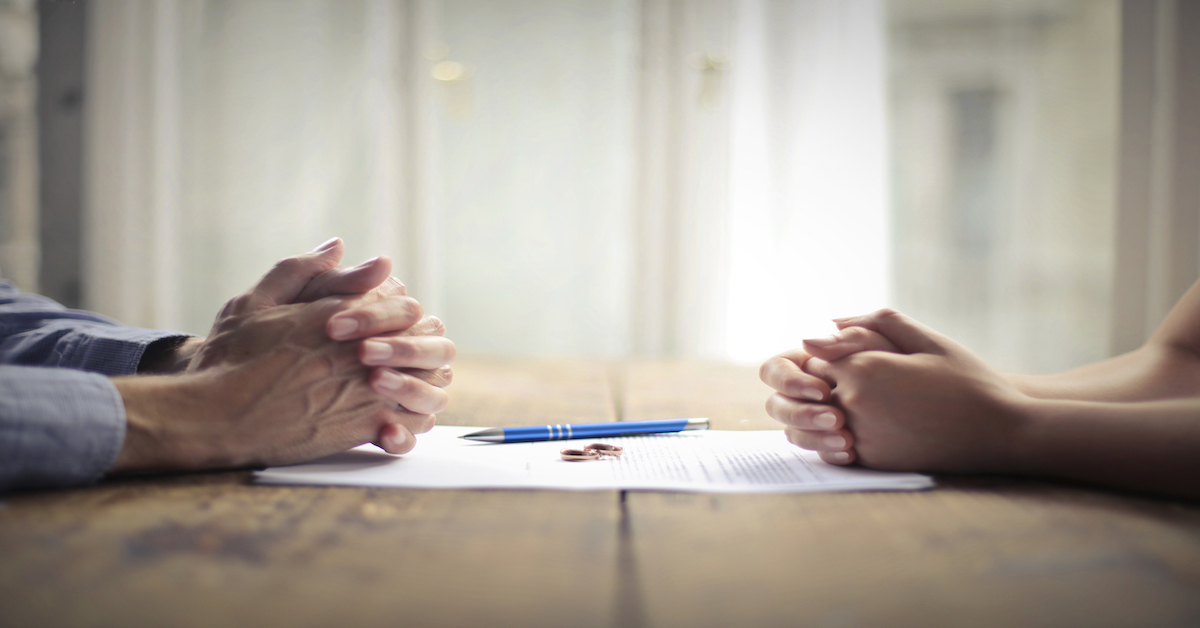 6 Factors That Impact Your Risk of Divorce

By Roseann VanellaJanuary 19, 2022Divorce
No Comments

According the data compiled by the CDC, the national divorce rate at present is 2.9 per 1,000. The divorce rates are not uniform among different demographic segments, and there are some dramatic variations triggered by various factors. Let us look at some of the key factors that might influence your chances of a divorce.

Divorce Rate Goes Up in Remarriages

For the first-time married couples, the divorce rate in recent years has remained between 40 and 50 percent. However, when it comes to second marriage, nearly two-thirds of marriages fail, which means a 67% divorce rate. In case of a third marriage, the rate of divorce shoots up further to nearly 75%. These figures from the Census Bureau indicate that divorce rate goes up in direct proportion to the number of times a person marries.

If you got married before you turned 18, your statistical risk of divorce after 10 years of marriage is as high as 48%. However, if you married after the age of 25, the divorce rate goes as low as 25%. If you married in the age group of 20 to 24, the chances of divorce are at least 44%.

Another notable age-related divorce trend is “gray divorce.” Since 1990, the divorce rate among people above the age of 50 has roughly doubled, while among people over 65 years it has gone up by three times from 2 in 1,000 to as much as 6 in 1,000.

A Friend’s Divorce Makes a Difference to Your Marriage

It may come as a surprise to many people that if you have a friend who is divorced, your own statistical risk of ending your marriage is as high as 75%. This trend was identified by the researchers at Brown University. If you have friendship with someone whose friend has had a divorce, even then your own likelihood of divorce goes up by 33%.

Divorce Rates have a Correlation with Education

The education levels of the spouses make an impact on the average divorce rate. Nearly 78% of the first-time married women, who entered into a marriage between 2006 and 2010 and have a bachelor’s degree, may expect their marital relationship to statistically last for 20 years or more.

Divorce Rates are Lower for Millennials

Compared to people in the older age groups, individuals born between 1981 and 1996 have a lower risk of divorce. However, this data may be somewhat skewed because of the fact that millennials usually decide to marry at a later age than their predecessors. A number of them even prefer cohabitation instead of marriage. This may contribute to a relatively lower divorce rate in this demographic.

Cohabitation Increases Your Chances of Divorce

While incompatibility is the number one cause of divorce in the US, a number of underlying factors may contribute to an end of your marriage. Get help from our adept divorce mediators at Advanced Mediation Solutions for a resolution to your divorce and family matters. Call us at 856-669-7172 for a complimentary consultation or write to us online.